There are currently of parking spaces available 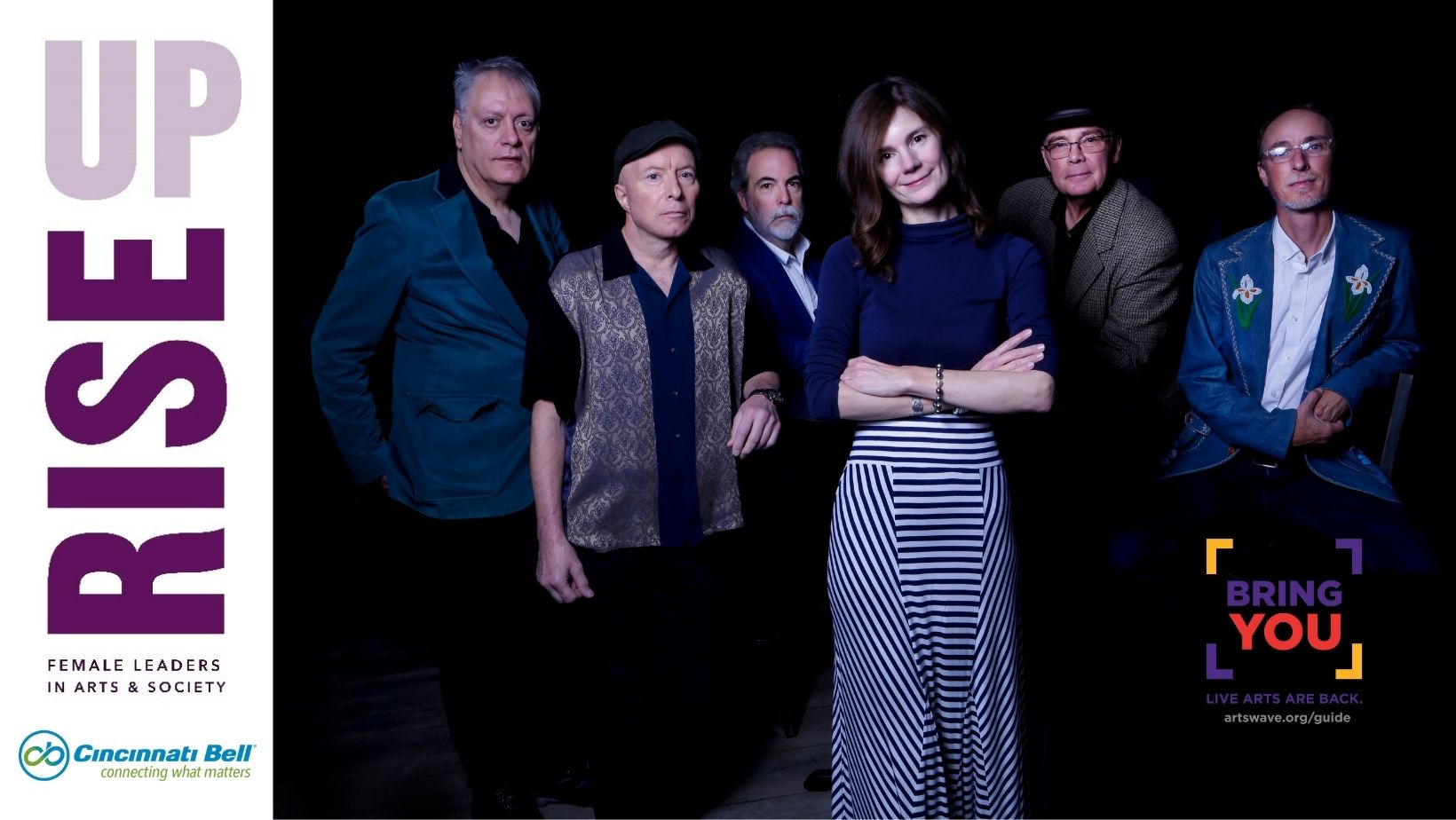 Get Directions
See All Events

Add this event to your calendar

Though some reserved seating will be available for purchase, this free event will allow a broad audience of up to 5,000 music lovers to participate in the series kickoff. The event will have a festival feel, including local women-led opening acts and a range of women- and minority-owned vendors on site. Performances begin at 7:00pm.

The Cincinnati Bell Rise Up Women’s Series is being made possible with presenting support from Cincinnati Bell, Procter & Gamble, Messer Construction, CIVISTA Bank, and show sponsorship by KMK Law.

This performance is made possible by American Rescue Plan funds from the City of Cincinnati, administered through ArtsWave.

Celebrating their 40th Anniversary, 10,000 Maniacs has a lot in common with Jamestown, New York, the city that spawned them back in 1981. Both are honest and hardworking, a step outside the mainstream, and both possess a bit of magic. “It’s a city of blue-collar poetry,” says keyboardist Dennis Drew. “And that’s what we’re about, real-life stories. We’re a family, we do real work and we keep moving forward.”

The band has covered plenty of ground in its 40 years, from cult-stardom to international stardom, to their current status as a cornerstone alternative band. But the sound and spirit of 10,000 Maniacs remains consistent. The live shows embrace their entire catalogue, and the lineup is still anchored by four of the six original members. Drew, guitarist John Lombardo, and bassist Steven Gustafson co-founded the band in 1981. Drummer Jerome Augustyniak joined in 1982, solidifying the rhythm section. And the two “new” members have long been part of the family: Mary Ramsey toured and recorded with the Maniacs as a viola player and backup singer beginning in 1991 before stepping into the front woman’s role 27 years ago. And the new guy Jeff Erickson, the lead guitarist for a mere 19 years, came in at the behest of his friend and mentor, the late Rob Buck.

The band is still touring and are currently writing new material for a 2021 release.

Reserved seating includes a chair in front of the stage and a drink ticket. Seats in this area are first come, first served. https://www.memorialhallotr.com/cincinnati.../10000-maniacs/

The Porch presented by PPG Paints will be open serving beer, wine, hard seltzer, and drink specials. No outside alcohol is permitted in the park. Bags and coolers are subject to search. Those bringing in outside alcohol may be ticketed for open container.

Brought to you by 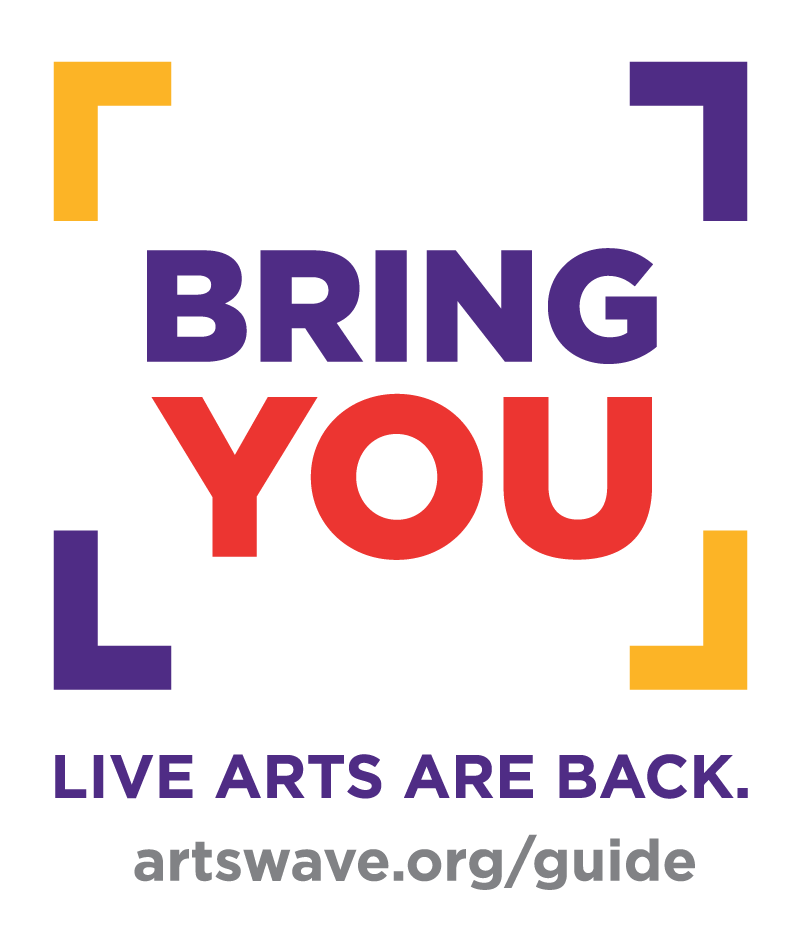 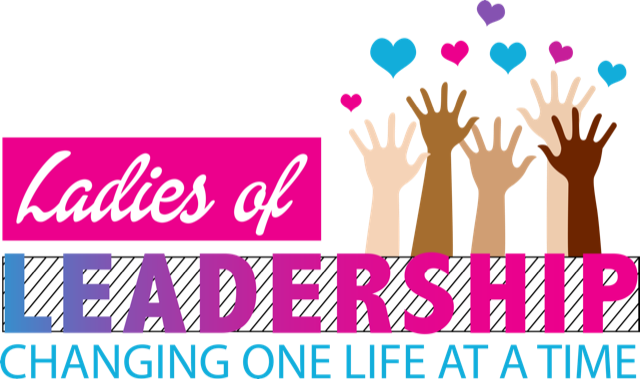